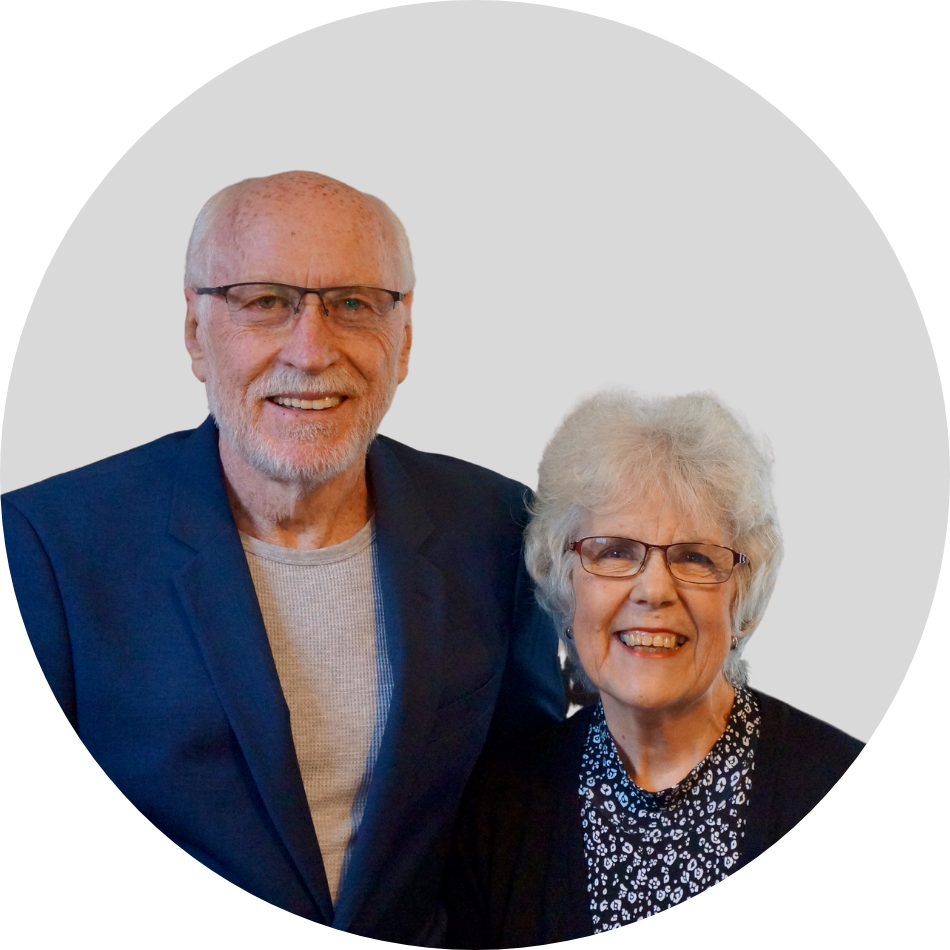 Max and Dorothy served as missionaries in the Philippines for 22 years. There they conducted pastor conferences and leadership training and established the Living Springs Bible School in Butuan City.
Out of this came “Living Springs International” a ministry that developed the Kairos course from which later other courses such as “The Unfinished Story” and “Youth Kairos” were developed.

Max and Dorothy live in Malaysia. From there they coordinate Simply Mobilizing International.

Stefan and Helga were missionaries in the Philippines for several years and then church leaders of the Free Christian Church of Müllheim (BFP) for 30 years. They have often been abroad for short missions, e.g. in Russia, Siberia, Albania and Indonesia.
In 2000, they completed the Kairos course in Malaysia and then, together with others, translated the material into German. More followed, such as “The Unfinished Story”.

Helga and Stefan are part of Simply Mobilizing’s European team and are actively involved in bringing the various courses to different countries in Europe.